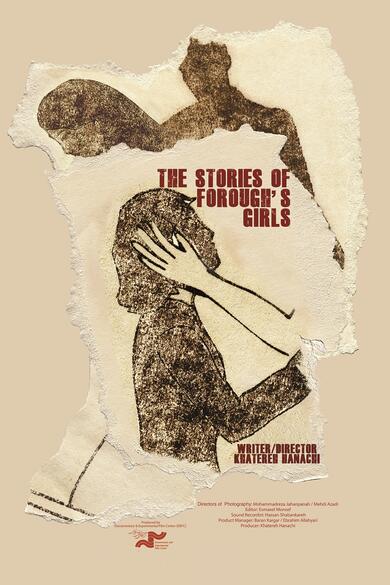 THE STORIES OF FOROUGH'S GIRLS by Khatereh Hanachi (IRN, 2019 - 71 min.)
An orphanage in the City of Mashad, Iran that used to be supervised by a seemingly legitimate and caring couple, but later it gets shut down due to the legal complaints from its own residents who are now facing the new challenge of living with their true parents who once had neglected them. This is the time for them to take care of their own lives as adults.

RELUCTANT BACHELOR by Mahdi Bagheri (IRN, 2011 - 60 min.)
Upon going bankrupt, a family's life collapses, and the narrator blames his father for the misfortunate. As a result, this young man is unable to leave his family and find independence. Now thirty years old, and having not spoken with his father in almost two years, the narrator decides to interview various members of his family in order to investigate the source of the rupture, the unrest, and his failed youth.