The BURG KINO in Vienna, founded in 1912, is one of the oldest cinemas worldwide which are still in operation. Ever since the silent film era, the Burg Kino has shown the chief works of the most important directors (C. Chaplin, B. Keaton, F. Lang, F.W. Murnau, S. Eisenstein) and was one of the first cinemas in Austria to implement the change from silent to sound film. Against the political background of the 1930s, film screenings were oftentimes much more than mere entertainment, which can be seen, among other things, in the premiere of the film Battleship Potemkin, which led to heckling from National Socialists and even arrests.

Ever since this period, the specialization on screening (foreign) films in their original version has been part of the program line of the Burg Kino. During the last years before the outbreak of the World War, this focus led to increasing difficulties and was ultimately put an end to as the cinema was “Aryanized”.

This tradition of specializing on original versions was continued after the war and the restitution of the cinema to the original owners, hitting a temporary peak with the premiere of the film La Strada, which helped the soon-to-be media mogul Leo Kirch lay the foundation for his later business empire.

During the 1950s, 60s, and 70s, the Burg Kino was the only cinema in the German-speaking regions (with the exception of Switzerland) showing films in their original version on a regular basis. A large part of the films offered were Austrian exclusive screenings and releases of quality films which, usually due to financial considerations, had not been synchronized.

During the last three decades, the program of the Burg Kino has devoted particular attention to films by some of the most important directors of today: Woody Allen, Martin Scorsese, Francis Ford Coppola, David Lynch, Joel & Ethan Coen, David Cronenberg, Quentin Tarantino, Robert Altman, Terrence Malick, and others.

The special trademark of the cinema are regular screenings of the classic THE THIRD MAN (1949), which was filmed in Vienna and, having formed an integral part of the permanent repertoire of the cinema ever since its rerun in 1980, has long established itself as an attraction for tourists and moviegoers from all over the world.

For the past two decades, the Burg Kino has been hosting more and more special events such as film cycles, retrospectives as well as numerous premieres and panel discussions. 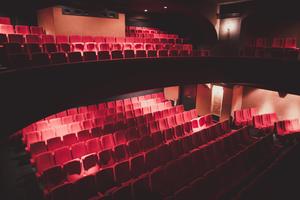 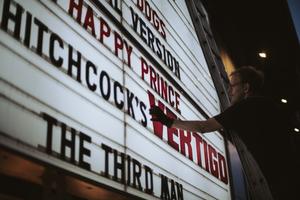 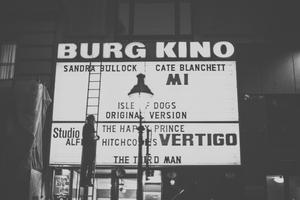 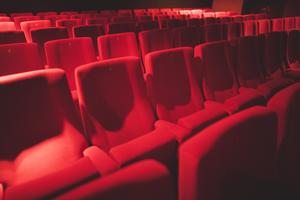 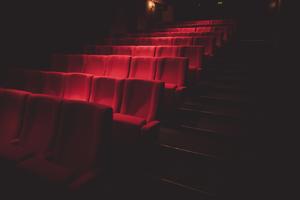 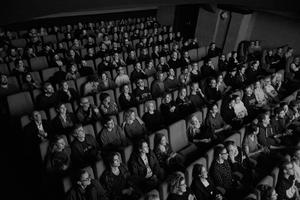 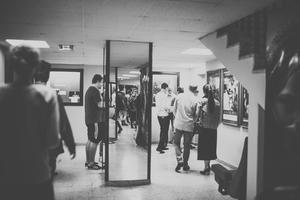 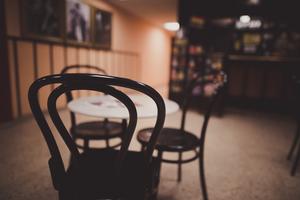 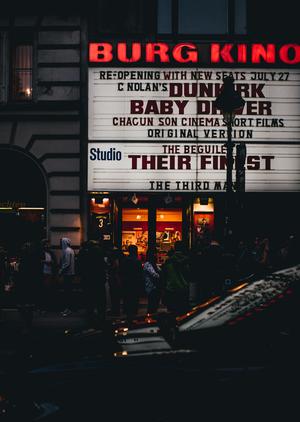 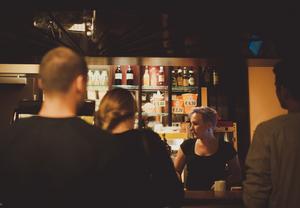 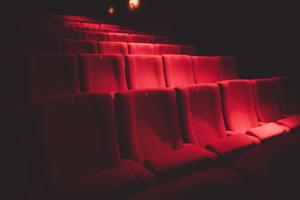