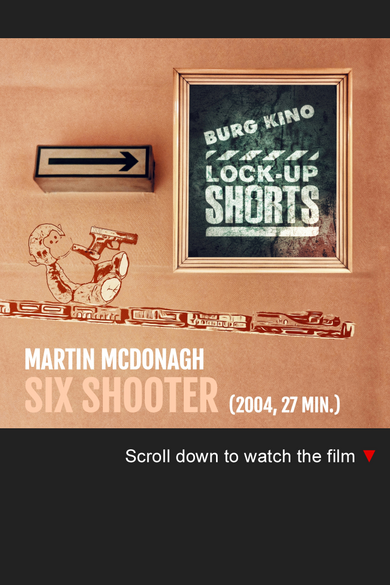 A black and bloody Irish comedy about a sad train journey where an older man, whose wife has died that morning, encounters a strange and possibly psychotic young oddball...

⸙ winner of several awards, including the Oscar for Best Live Action Short Film in 2005 ⸙