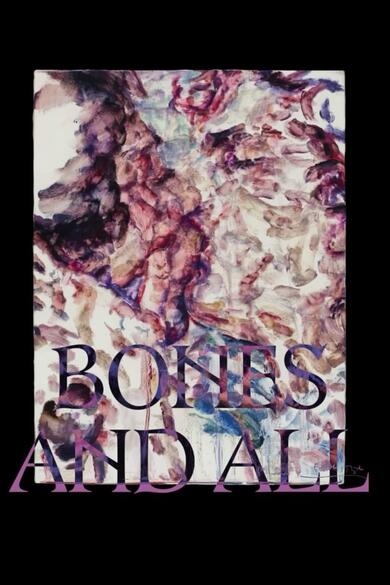 Abandoned by her mother, a young woman named Maren embarks on a 1,000-mile odyssey through the backroads of America where she meets Lee, a disenfranchised drifter. However, despite their best efforts, all roads lead back to their terrifying pasts and the pair takes a final stand to determine whether their love can survive their otherness.