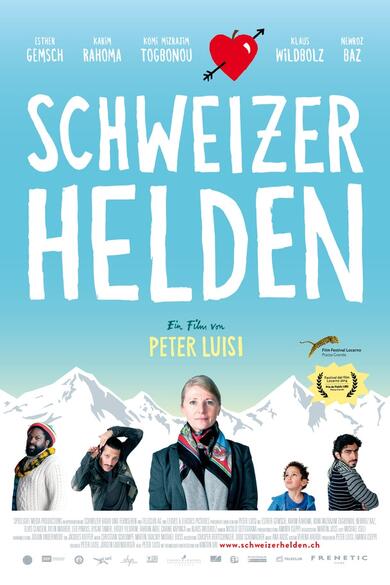 In order to win the respect of her friends and family, divorced housewife Sabine decides to perform Wilhelm Tell with a group of Asylum seekers in the Swiss mountains.

Director Peter Luisi tackles the controversial topic of refugees in Europe with the story of a Swiss immigration detention center, as its residents put together a performance of Schiller's Wilhelm Tell. The film presents an enthralling mosaic of the lives of the different refugees, all set against the visually stunning background of Switzerland.

Before the main film, the experimental short film "INTIME MOMENTE" will be shown in the presence of director/actor Karim Rahoma. Click here for more information.