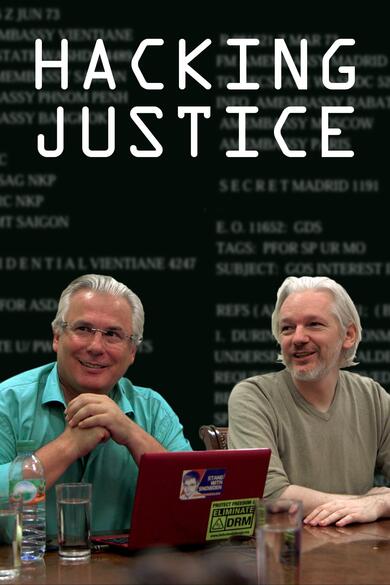 The future of Julian Assange - and of investigative journalism - is now being decided in British Courts. With a unique and independent access to the WikiLeaks founder in the Ecuadorian embassy, where he took refuge (2012-2019), his lawyer Baltasar Garzón, warns that the growing influence of intelligence services puts freedom of information, our right to know what our governments are doing, and democracy at risk.

Since Baltasar Garzón took on the case in 2012 they've won a few battles, but nobody knows how the war will end.

Julian Assange: Justice and Family - the fight of this century for freedom of information and our right to know - Sat, Jun 18 at 15:00 (hosted by Candles4Assange)