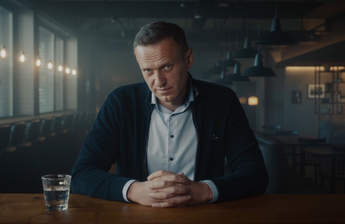 Follows the man who survived an assassination attempt by poisoning with a lethal nerve agent in August 2020. During his months-long recovery he makes shocking discoveries about the attempt on his life and decides to return home.

Original English version (showings with German subtitles are marked with an *) 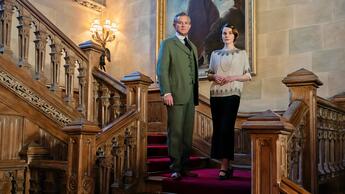 The residents of Downton Abbey go on a new adventure that takes them to a Spanish villa.

Original English version (showings with German subtitles are marked with an *) 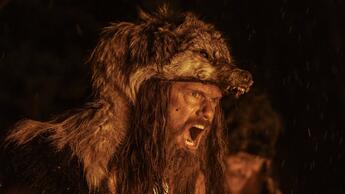 Prince Amleth is on the verge of becoming a man when his father is brutally murdered by his uncle, who kidnaps the boy's mother. Two decades later, Amleth is now a Viking who's on a mission to save his mother, kill his uncle and avenge his father. 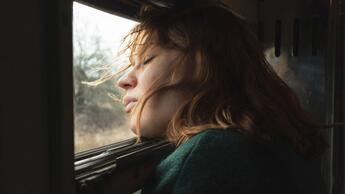 A Finnish archaeology student escapes an enigmatic lesbian love affair in Moscow by boarding a train to the arctic port of Murmansk. Forced to share the long ride and a tiny sleeping car with a larger than life Russian miner, the unexpected encounter leads the occupants of compartment no. 6 to face major truths about human connection.